Bailey and Fin were sunning in the grass at the end of the aisle. They both perked up as Leah stepped out from the barn. At the other end of the aisle Pete was awaiting his bride to be. Tears streamed down his cheek as their eyes met.

Planning a wedding can be tough, especially in a year like 2020. But in moments like this all of that just melts away and nothing else in the world matters.

Carrie and Drew strolled along the bulkhead as the sun began to set over the Wilmington River. Just a few yards away the celebration had already started. The beautiful ceremony under the trees was over and they were now officially husband and wife. Pretty soon they would join their guests and party into the night. For now they just enjoyed being together in that moment. 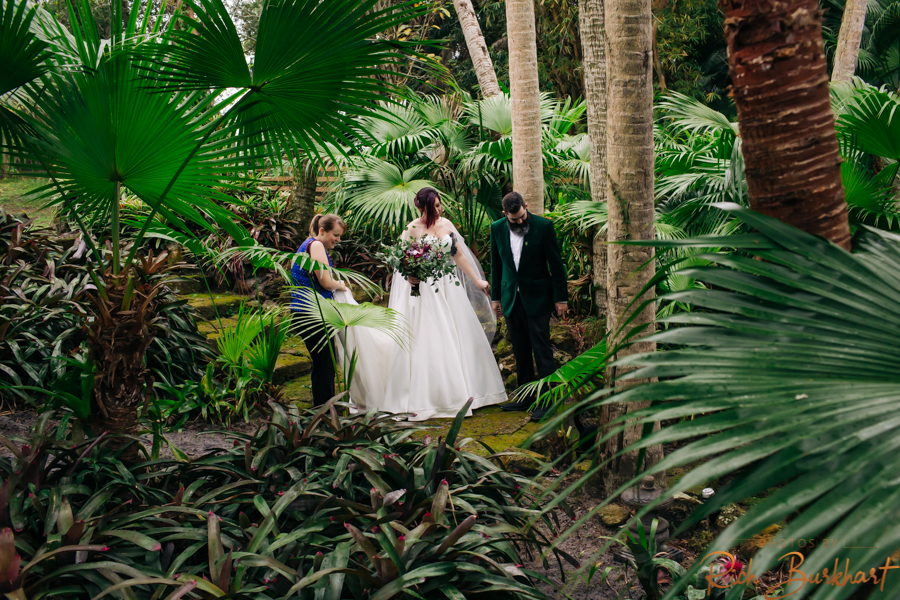 I was scrolling through a photography Facebook group and saw a post from someone searching for a second photographer. I was floored! It was Wednesday and they were looking for a photographer for a wedding happening in three days!

The thing is, it really shouldn’t be a surprise, because I see it all the time. Just about every week there’s a new post, looking for a second shooter for the weekend.

I get it! Things happen and sometimes you have to scramble to find a replacement, but it feels like this is happening way too often.

Just a few years ago most wedding photographers worked alone, but then there was a change and more husband and wife photography teams appeared. Now, it’s kinda expected to have two photographers for every wedding.

They say you can learn a lot about someone, just from the music they listen to. If that’s true then a wedding playlist says quite a bit about a couple and their guests. So, what do you think a trio of songs by The Four Seasons, Bruce Springsteen, and Bon Jovi says about Kaycee and Louis? For starters they’re from New Jersey and second they love to sing.

Kaycee and Louis’s wedding day was gorgeous. The weather finally felt like fall, which I’m sure made them feel right at home. They chose to have a first look, so we could get all of the photos done while there was plenty of light before the ceremony.

As they exchanged vows the glow from the setting sun spilled through the trees creating a background right out of a Bob Ross painting. Following the “I dos” the party moved to the pavillion for the cocktail hour and then up to the deck for the remainder of the festivities.

Kaycee and Louis were surrounded by family and friends as they danced and sang the night away.

My family loves Halloween! Of course, what 5 year old doesn’t enjoy putting on a superhero costume and collecting handfuls of candy? My wife loves prepping for Halloween- she stocks up on candy and gets great joy handing it all out to trick-or-treaters. Me? I love horror movies. It’s pretty much a must for me to watch the classic Halloween movie on Halloween. It’s the one day when it’s ok to pretend to be someone else as you stuff yourself with candy.

Isn’t it funny how we come to celebrate or hold on to certain traditions. Halloween for instance is largely based on the Celtic Pagan celebration of Samhain, where they would dress in costume and give out treats to ward off and appease spirits.

This got me thinking about weddings and some of the many traditions that we still cling to today.