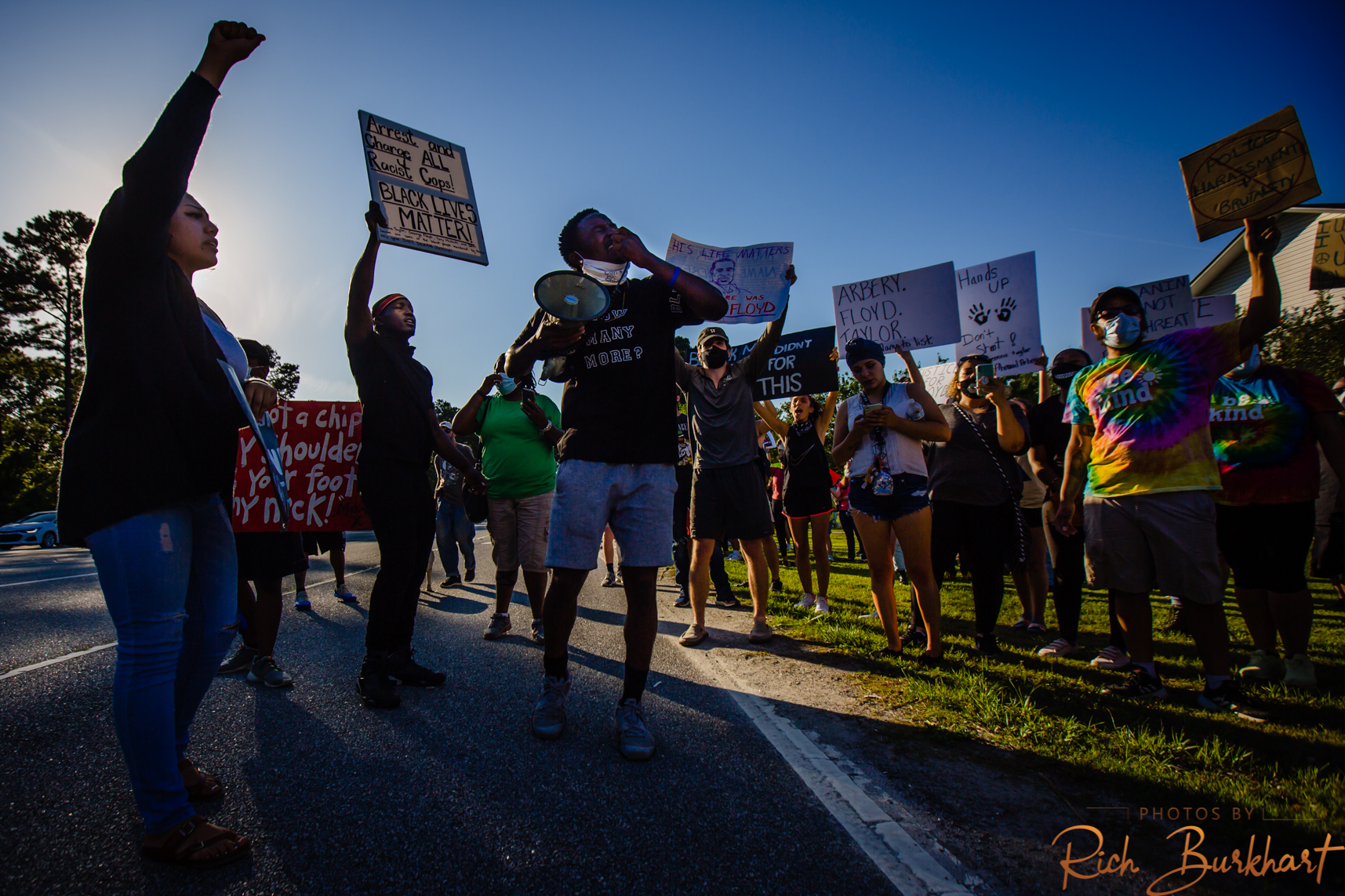 I grew up poor in the South as the son of a single mother. We lived on food stamps in a trailer park. There was disparaging commentary on other races and stories which glorified the actions of hooded men in white robes. It was normal talk and it unfortunately was the way I was raised.

Things began to change for me when I was accepted to the Savannah College of Art and Design and moved to Savannah. On my first night in town, Floyd Adams was inaugurated as Savannah’s first black mayor. As I began to take classes, my world opened up immensely.

My best friend was a Muslim from Turkey. I dated a girl from Central America, and made friends from all over the world. My perspective changed. I finally got to know people for who they were and not just the biased stereotypes I had been taught.