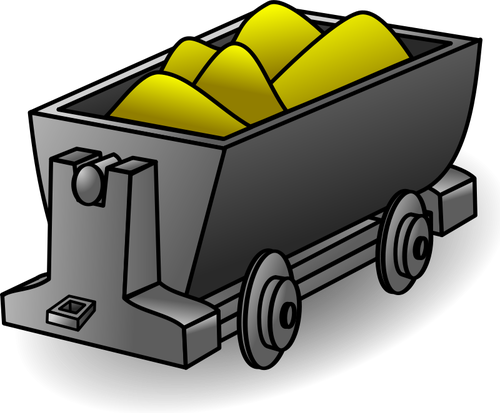 Last week I decided to work at home a couple of days, which was probably my first mistake. I turned the TV on the Discovery Channel and a marathon of the series Gold Rush was on. As it turns out, the 10th season was premiering on Friday, so it was all Gold Rush all week.

I’m sure you know what’s coming next...yup I was sucked in to watching part of a TV show marathon. I’m not sure what it is about the show. I guess it’s true that we’ll watch just about anything, as long as there’s a little drama. If you haven’t seen it- the show follows 3 gold mining crews as they use modern day techniques to mine their claims in the Yukon. It’s a lot of heavy equipment moving a lot of dirt, which is not good for the environment.

As I was watching, I began to realize that it was more than just mindless entertainment. I could see the mining bosses were giving a lesson in running a business, whether they knew it or not.